The layouts to know about Japanese Green Tea 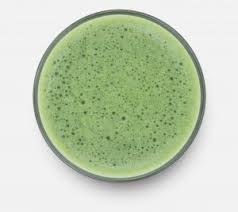