Skip to content
Home
Tourist
Visit the details on Universities in Houston, Texas 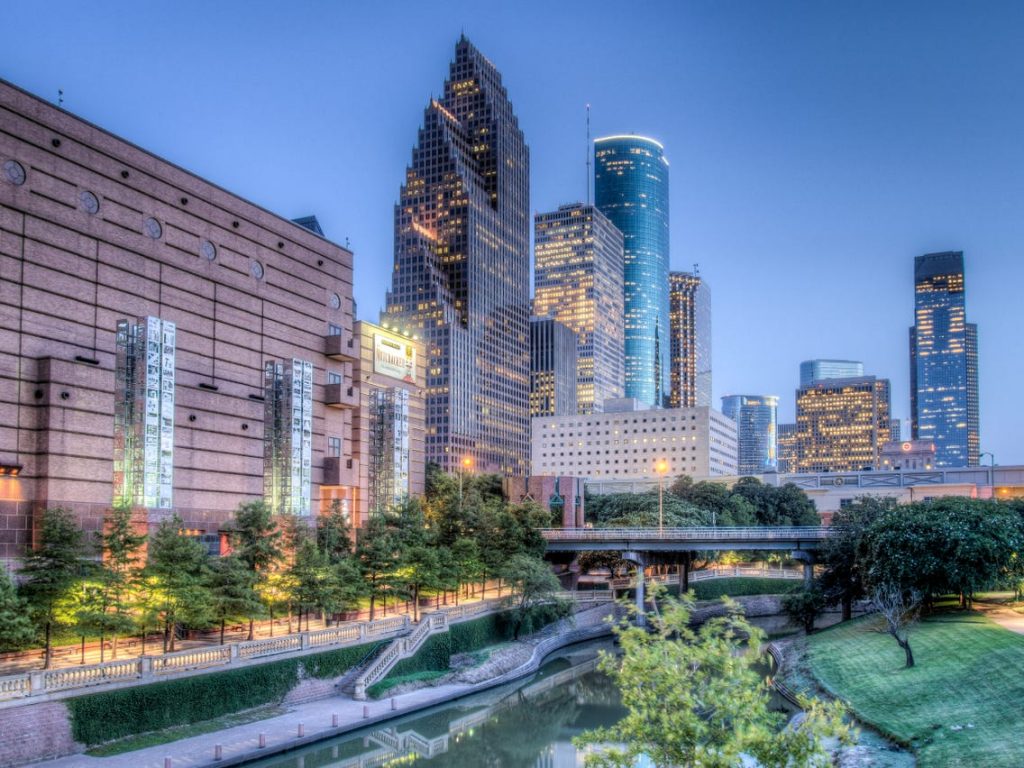